Activision is hosting a double battle pass XP event for Call of Duty, so players can level up their battle pass tiers much faster in both Warzone and Vanguard.

The double battle pass XP event will be live from April 6 until April 13, allowing double the earn rates for leveling the Season 2 battle pass in both Warzone and Vanguard. This is a great time for players to hop on and finish leveling up their pass before the season ends. An official start time has not been announced for Season 3, but the current battle pass is set to expire on April 26. 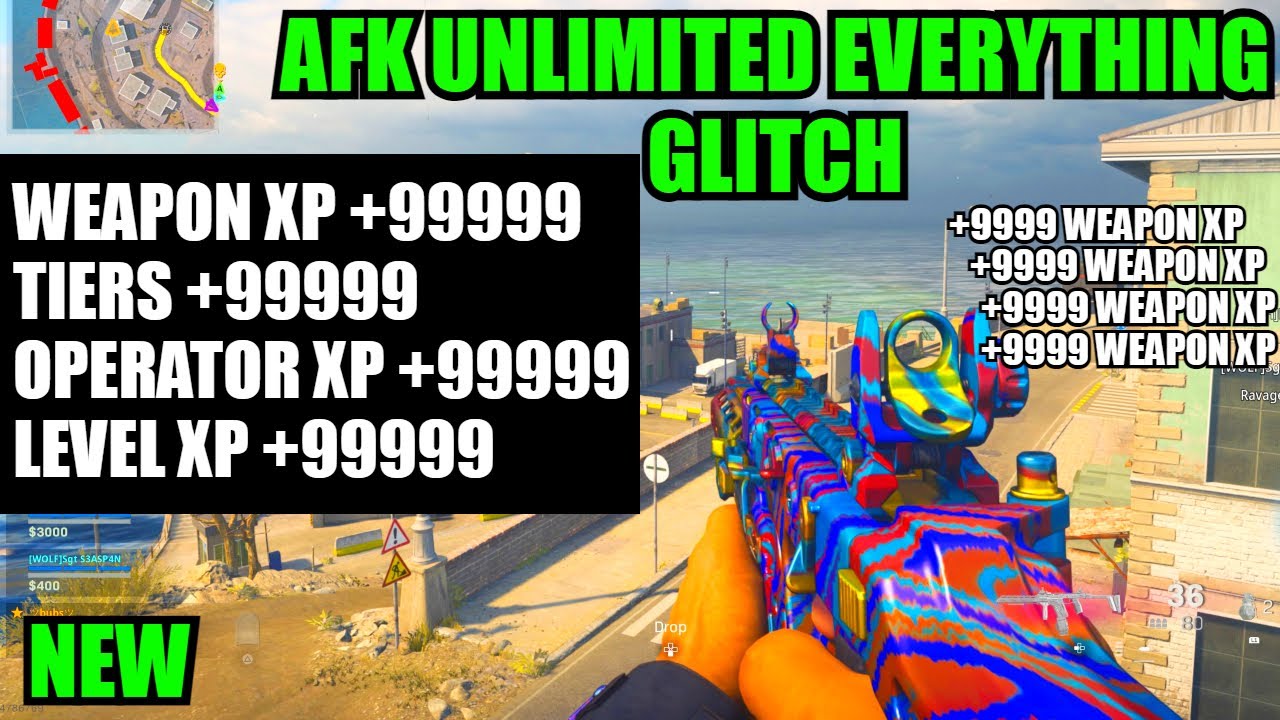 According to Raven Software’s Trello board, Warzone players can also score standard double XP when playing the new Rebirth Blood Money Quads playlist that went live on April 7. The XP event for this Warzone playlist is available across all platforms, and the double earn rates will last until April 14. Players who participate in the Rebirth Blood Money Quads playlist will also be working towards a community challenge in the Rebirth Reinforced event, which requires the community to collect $40 trillion in cash. Completing this challenge awards participants with 100,000 XP and will unlock a new feature on the map.

With Call of Duty Season 2 slowly wrapping up, here is everything we know about Season 3 for Vanguard and Warz1. Vanguard’s multiplayer received a few updates to spawn points on April 7, as Sledgehammer Games continues to use feedback from the game’s ongoing experimental playlist to make spawn improvements.