Dyson, the U.K. company known for its line of stylish and pricey vacuum cleaners, has announced a set of noise-canceling headphones that it says are also the world’s first air-purifying cans. They’re called the Dyson Zone, and they look like something out of a Daft Punk video, with a huge set of earcups and a large, chrome-finished mouthpiece that wraps around the front of your face, from ear to ear. Dyson hasn’t said how much the Zone will cost or when they will be available for purchase.

“Air pollution is a global problem — it affects us everywhere we go,” said Jake Dyson, the company’s chief engineer, in a press release. “In our homes, at school, at work, and as we travel, whether on foot, on a bike, or by public or private transport. The Dyson Zone purifies the air you breathe on the move. And unlike face masks, it delivers a plume of fresh air without touching your face, using high-performance filters and two miniaturized air pumps. After six years in development, we’re excited to deliver pure air and pure audio, anywhere.”

Dyson says that the Zone protects people from two types of pollution as they go about their daily lives: Air pollution and noise pollution. The Dyson Zone uses electrostatic filters that remove 99% of particulates as small as 0.1 microns, while activated carbon filters absorb city fumes, which helps to address the air pollution. The headphones’ high-fidelity audio sound with advanced active and passive noise canceling handles the noise pollution.

Those giant earcups actually contain special fans that draw air in through the circular perforations, pass that air through the circular air filters, and then push it through the “visor” bar toward a vent that sits immediately in front of your nose and mouth, though does not make contact with your face. The visor bar connects magnetically to the headphones and can be removed if you want to use the Zone just for audio. The visor also features hinges that let you swing it down and out of the way for conversations, or perhaps to take a sip of your morning coffee.

The Zone’s filtration system also offers multiple settings for different levels of exertion, according to The Verge’s Chaim Gartenberg, who had a chance to try on an early version of the headphones. “For example, if you’re running up a flight of stairs or trying to catch a bus, you’ll breathe heavier (and need more air) than if you’re on a leisurely stroll,” Gartnerberg said. “There’s even an automated setting that uses accelerometers to automatically adjust the airflow.”

Dyson hasn’t released many details about the headphones portion of the Zone, so we don’t know how long the battery lasts, or whether it supports things like Bluetooth multipoint, or voice assistant access, but Gartnerberg says it has three different modes for noise cancellation: “Isolation mode has active ANC when the face visor is raised. Lowering the visor automatically shifts into conversation mode, which disables ANC so you can hear the person you’re talking to. There’s also a transparency mode, which filters out important sounds like car horns and sirens.”

Dyson also hasn’t indicated if the Zone will require a replacement filter for the air-purification portion, or if the included filters will be washable as they are on the company’s vacuums.

The Zone’s ultra-futuristic design isn’t the only controversial element of Dyson’s new product. Chinese YouTuber, Naomi Wu, has published a Twitter thread outlining her concerns about the Zone’s potential for harming public health. Wu claims that the motorized fans will “project exhaled aerosols outward. If you wanted to weaponize a virus host it would be perfect.”

Ok here's a technical breakdown of why the “@Dyson Zone™ Air-Purifying Headphones” aka. the Snot Cannon aka. the Wearable SuperSpreader Event is such a staggeringly bad idea and a significant danger to public health if it is allowed to be sold. 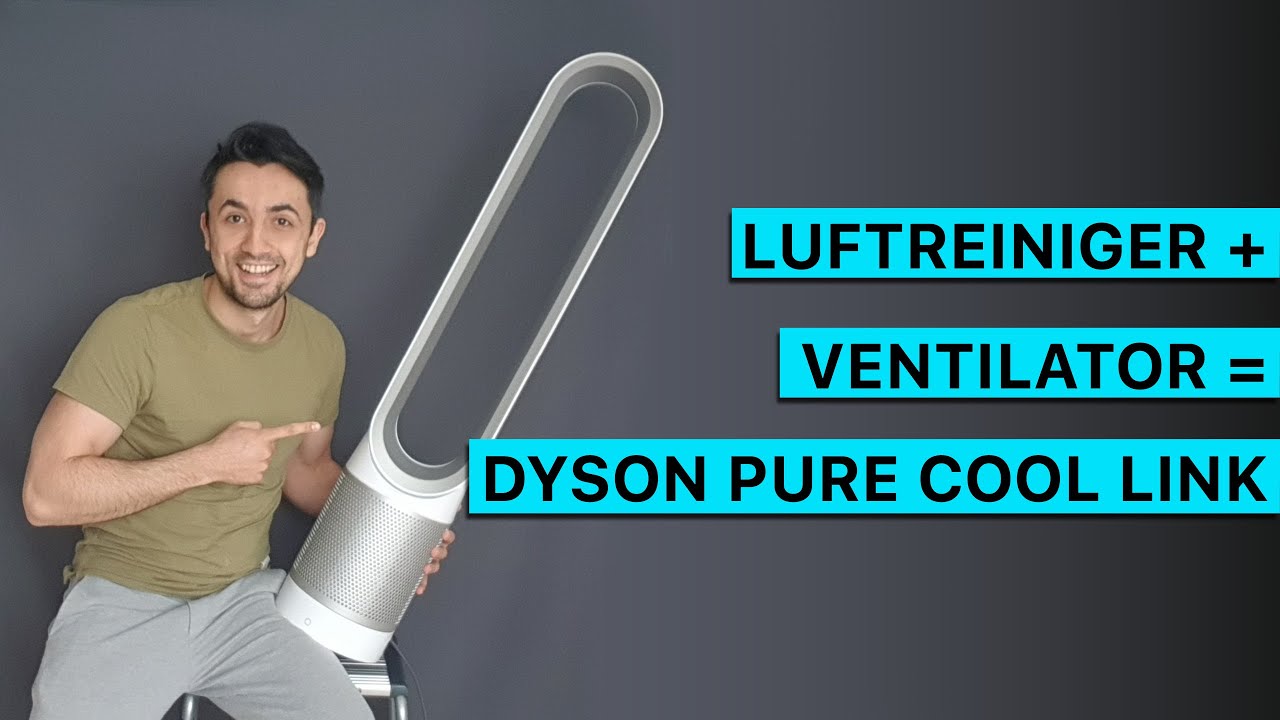 Digital Trends has reached out to Dyson to get its reaction to Wu’s claims, and we’ll update this article when and if we hear back.