Bhuman Dani, co-founder, WickedGud, a vegan food brand is always game to call out the bluff of large food brands. He draws your attention to an oats brand. On the front of the pack, in red colour and font size 26 it says ‘OATS’. Dani says that fine print is on the back of the pack. It says, ‘60 per cent refined flour’. “We are not that. We clearly mention it on our packet and have nothing to hide. Our pasta clearly mentions on the front and back the nutritional value,” is his defence and marketing pitch.

“We give all details right in the front of the packet and clearly say ‘take it or leave it’. If a consumer doesn’t like it they can choose to not buy,” adds Vinay Maheshwari, co-founder, The Health Factory (THF), a high-protein bread brand.

Clean labelling is not just their claim to fame. In the last couple of years, consumers have been actively seeking brands like the ones mentioned above.

Three waves of the pandemic over two consecutive years have taught many how health is a priority for humans. But over the years we have done zilch to nurture our personal well-being. This has been one important lesson we took away from the pandemic.

The effect of this is seen in people’s food preferences. Products that prioritise health have taken over almost every Indian’s pantries. Concerns about personal health, planetary sustainability and the ethical treatment towards animals fueled this increased attention to plant-based diets.

Take a look at some stats. A study by the International Journal of Public Health Research showed, 60 per cent people consumed less carbonated drinks during the pandemic in India. On the other hand, consumption of cereal food items such as rice, wheat, barley (to clarify, in its unfermented state) increased by 54 per cent. 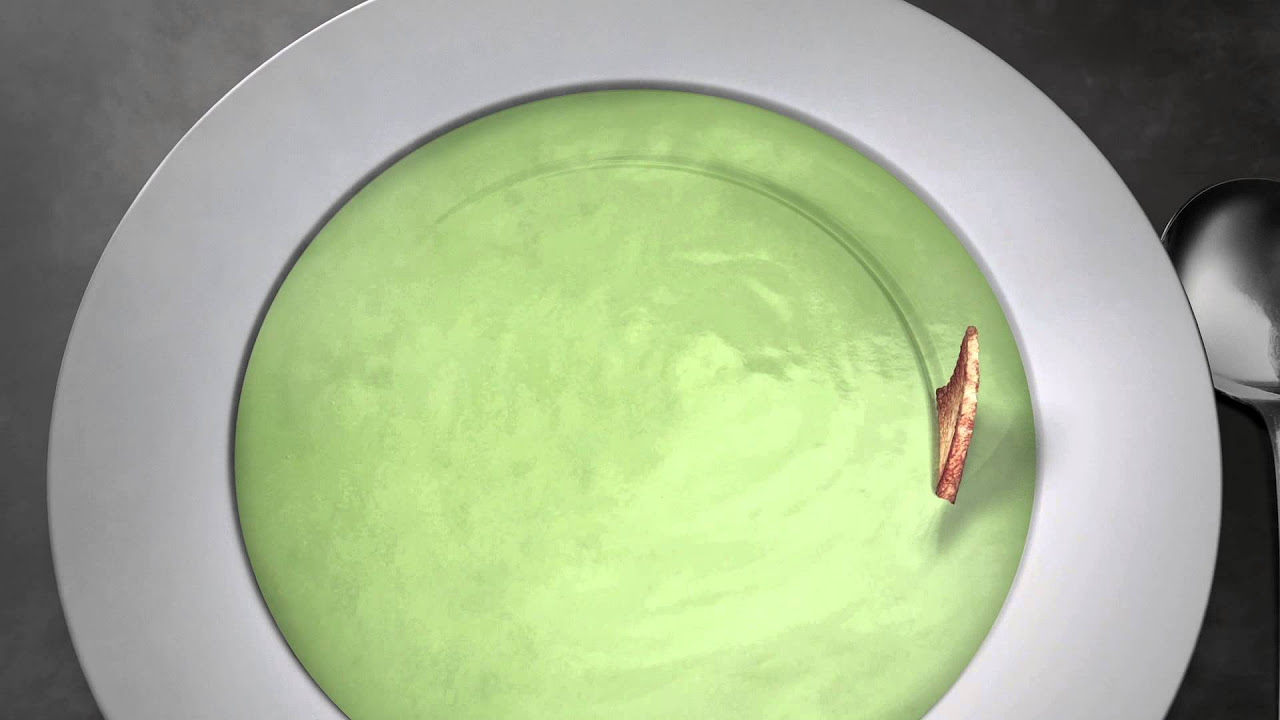 Additionally, it was observed that 47 per cent of eating habits improved during lockdown as consumers started eating better quality food.

This rising demand for conscious eating became a catalyst for health food brands.

“There has been a paradigm shift in the last few years in the way of healthy living. Whatever is healthy has suddenly become ‘cool’,” said Dani.

Maheshwari adds that consumers are increasingly more conscious about checking the product labels. It’s not just because of Covid-19, but a cumulative effort by new age brands to push the need for healthy eating.

“India faces protein deficiency, fibre deficiency at a mass scale. At the same time, India is the capital for diabetic patients,” he adds.

This shift in lifestyle hasn’t only given a sudden rise to healthy eating but also veganism as a choice of life. According to reports, 60 per cent Indians had a more positive perception about plant-based vegan diet in the past two years.

This change in behaviour is a symptom of much larger shifts happening across society. People are moving towards electric vehicles, sustainable fashion and much more, according to Sohil Wazir, the chief commercial officer of Blue Tribe, a plant-based mock meat brand.

However, danger lurks in the horizon. With the unlocking of people and vehicular movements, gradually people are shifting back to the fast food outlets. Junk food is finding its way back into the consumer’s routine. Its impact on health food brands has been sweet ‘n’ sour.

“We are trying our best to make healthy eating as tasty as possible so the consumer can get guilt-free junk eating. We want to bring it to a point where the consumer can’t differentiate between a maida pasta and a multi-grain pasta,’’ elaborates Soumalya Biswas, co-founder, WickedGud.

“I don’t see why anyone should be moving back to junk when we as a health brand are providing the same taste and texture with just a slight price difference,“ added Maheswari.

Dani believes two years was a long time to build certain habits.The rise in demand of junk food is also because of the lure of QSR. However, the grocery choices at home have shifted from maida to healthier alternatives for good.

“Brands have started including vegan menus in the food chains and we’re supplying them. Nirula’s has introduced ‘the unmeatable burger’ with a plant-based meat patty with our keema. So, that’s good news for vegans,” says Wazir.

The culture of gym selfies or sweat selfies wasn’t existent earlier but is a Gen-Z trend now. The world works to show off on social media but it becomes a trend when celebrities lead such lifestyles. Like Virat Kohli was a non-vegetarian but he turned vegan (literally, a new leaf) and invested in The Blue Tribe.

“Doing something towards sustainability is a very small niche in this country and no one would do something only because it is good for the planet. They adopt it only when it benefits them personally,” adds Maheshwari.

The WickedGud executive shares, “India has a young, but huge population. It’s a story of two-th 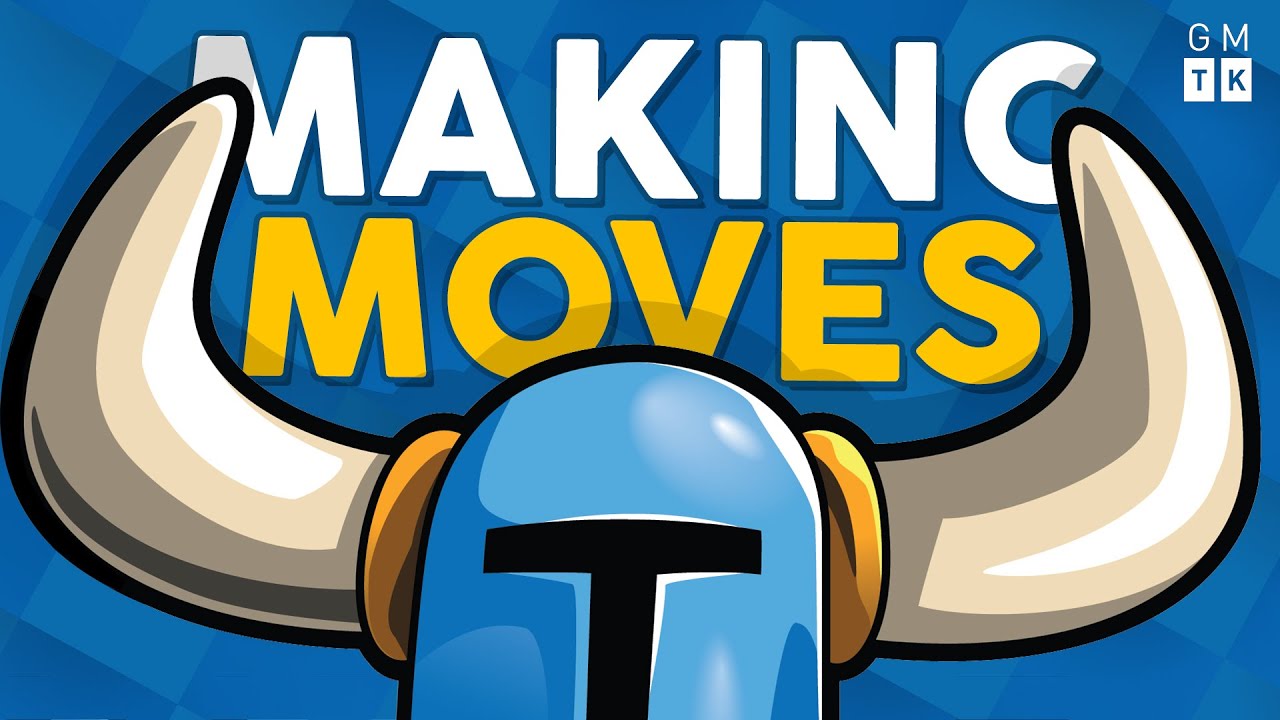