in World of Warcraft 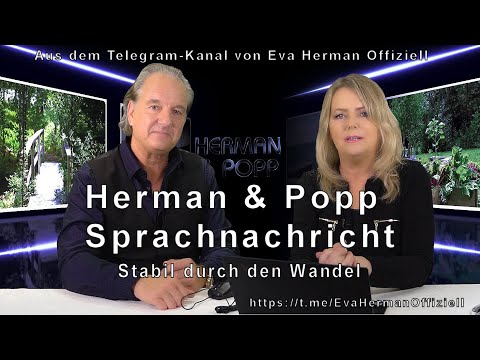 When the first Morbius trailer touched down in January 2020, the world was a different place. Little did we know that a worldwide pandemic would end up shuttering cinemas and delaying Jared Leto’s superhero flick by almost two years.

That trailer signaled that Sony’s Marvel movies may take place in the same universe as Tom Holland’s Spider-Man (remember, this was way before we knew about the multiverse). Indeed, when Michael Keaton’s Vulture turned up, we were all left wondering just what the hell was going on. Was Morbius in the MCU? Did that mean Venom, too, was in the MCU?

That certainly seemed to be the case. Not only was the Spider-Man: Homecoming villain seen interacting with doctor Michael Morbius, but a piece of graffiti depicted Spider-Man with the word „murderer“ over the top – seemingly a reference to the events of Spider-Man: Far From Home, in which Spidey’s accused of killing Mysterio.

And yet, in the version of Morbius that finally arrived in cinemas, the Spider-Man graffiti does not make an appearance and Vulture’s own cameo has been altered drastically. Now the big question is: why? The answer appears to be shifting plans and release dates – but before we continue here’s your spoiler warning! The following contains a discussion of the Morbius post-credits scenes . Turn back if you have not seen the living vampire’s big-screen debut.

Where was the Spider-Man graffiti in Morbius?

A second trailer, which you can watch above – released almost two years later – continues the scene. Morbius is led into a police car and Vulture is escorted away by police. „Hey Michael,“ Vulture says. „You and I should stay in touch.“ 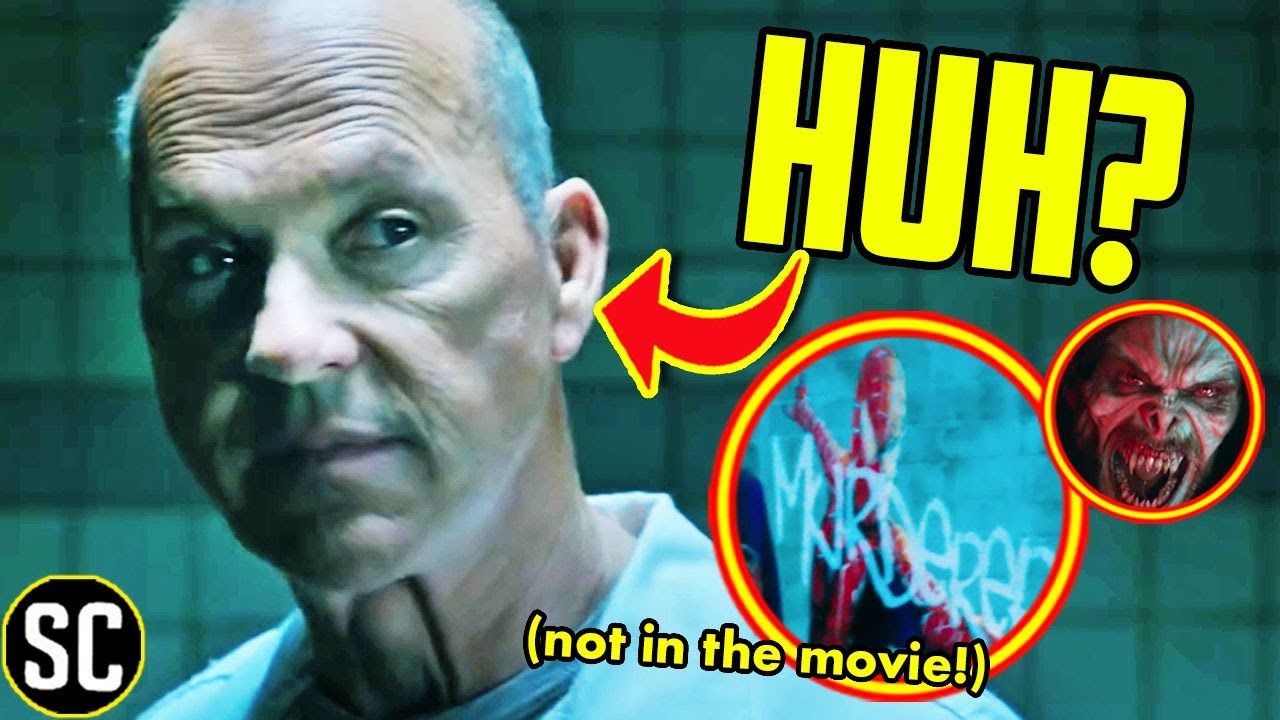 None of the above happens in the final cut. In fact, the deleted scene would have made little sense coming at the end of Morbius, when the anti-hero flies off into the night sky. Instead, it would have made more sense for the scene to take place during Morbius‘ time in prison, around the midway point of the movie. Of course, this would also have required Morbius to be in the MCU, where Vulture was last seen in prison.

Another factor to consider: the Spider-Man graffiti references Mysterio’s death, also placing that version of Morbius inside the MCU.

However, the final cut of Morbius does not take place in the MCU, but in the parallel Sony-verse, where Venom also presumably resides. Vulture’s scene is also drastically different in the cinema-released version of Morbius. Rather than bumping into Morbius while the pair are imprisoned, Vulture is transported into the Sony-verse thanks to a huge purple rift in the sky, caused – as seen in Spider-Man: No Way Home – by Doctor Strange ripping the multiverse apart.

This seems like a fairly major change – and there’s a reason for that. Due to the constantly shifting calendar of movie release dates, Spider-Man: No Way Home ended up coming out Morbius when it was originally due to come Morbius. As a result, Morbius likely had to rejig how Vulture appeared in order to make his cameo consistent with the events of No Way Home. It’s also worth noting that Doctor Strange in the Multiverse of Madness was also meant to take place before No Way Home.

Essentially, having the third Spider-Man movie release sooner than everything else meant that everyone at Marvel had to work out how the multiverse was going to fit in with their other projects. We even saw this with the Venom 2 post-credits, which director Andy Serkis revealed to me were still being worked on just weeks before the movie’s eventual release. Those post-credits saw Eddie Brock being transported into the MCU, while the No Way Home post-credits saw him being booted back to the Sony-verse.

Director Daniel Espinosa has confirmed to MCU+ that he has been „constantly“ working on Morbius over the last two years. He also said that „mixing a character from the Marvel Cinematic Universe with our universe was something that was there from the beginning.“

There’s little doubt, then, that Vulture was originally going to be introduced to Morbius in a very different way, and the Spider-Man graffiti hints that Morbius was once supposed to be part of the MCU. There’s little doubt that the graffiti was removed from the final cut as a result.

Looking back at the way Venom was brought into the MCU and then booted out again, there’s every possibility that the Venom sequel may have once taken place in the MCU, but that plan was changed, the multiverse happened, and now the Sony-verse and MCU are on different, yet parallel trajectories.

Which all leads to perhaps the biggest question of all: who is the Spider-Man in the Sony-verse? Is it a Tom Holland variant? Andrew Garfield? Or someone new altogether? We’ll have to wait and see.