It’s no secret that the Wii had a major impact on the gaming market when it launched. That was in no small part due to the game included with each and every system sold, Wii Sports. This title was picked up by people of all ages, despite most never holding a controller before, due to how intuitive it was to play with the motion controls. Fast forward to the Nintendo Switch, and while the system still has the same motion control capabilities, we were left without any similar form of sports title Nintendo Switch Sports finally arrived.

While motion controls and familiar, fun, and addictive sports games are all key factors in both Wii Sports and the new Nintendo Switch Sports, there is one major difference fans of the original will spot right away: The new avatars the game uses rather than the simple, but so charming and iconic Miis we could customize to look like all our friends and family. But fear not, because Nintendo Switch Sports does allow you to still make and use new versions of Mii characters to compete in all the new sports and events. If you want to know exactly how to create and use Miis in Nintendo Switch Sports, here’s a step-by-step guide.

How to make a Mii on your Switch

Before you can start using Miis in Nintendo Switch Sports, you will need to create them. This is done outside the game, so you can start building Miis even before picking up the game if you wish. Here’s how to do it.

Step 1: From your home screen, go to Systems Settings.

Step 4: This will give you three options: Start from scratch, choose a look-alike, or copy one from an Amiibo. Starting from scratch gives you full control over your Mii, while starting from a look-alike gives you a set of pre-made Miis you can use as a base to customize from. The final option allows you to bring a previously made Mii from the Wii U that you save to an Amiibo directly onto your Switch.

Step 5: Whichever method you use, create your Mii and then choose Done when finished.

How to play as Miis in Nintendo Switch Sports

With your Mii, or multiple Miis, created and ready, we can now dive into how to play as them in Nintendo Switch Sports. 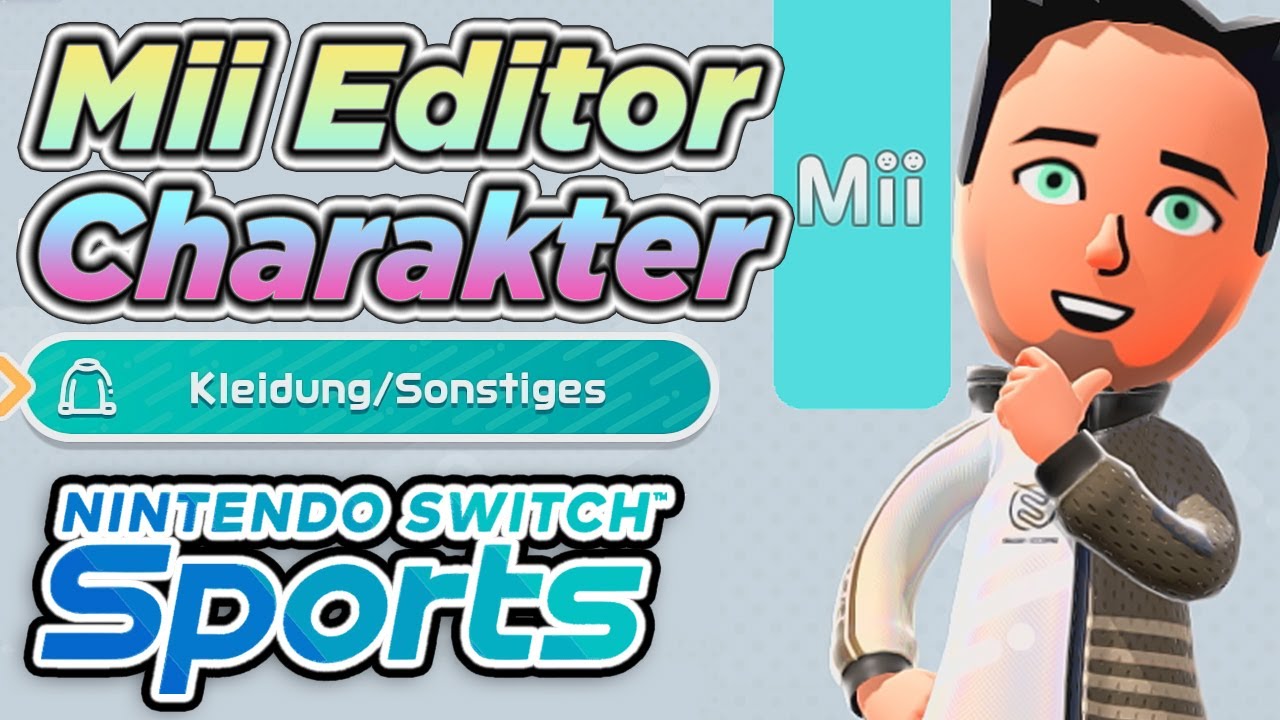 Step 2: Select the Customize option at the bottom of the screen.

Step 3: Scroll down and choose the Body option.

Step 5: All the Miis you have created on your Switch will show up here for you to pick from.

While this will let you play with your Mii, it technically just replaces the head of the avatar with your Mii head, leaving the body the same. And, once you pick a Mii, the only additional changes you can make while playing Nintendo Switch Sports is what outfit they wear. Still, it’s great to be able to relive those fun Wii days with this new sports title. 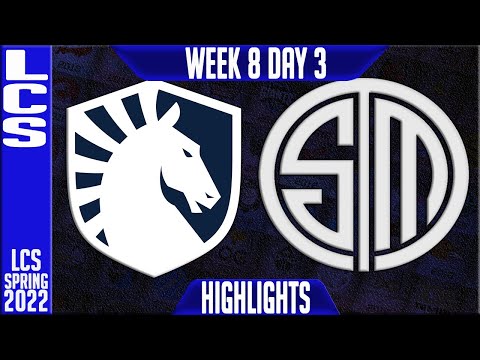