Unravel one of the biggest mysteries in Warframe by returning to the derelict ship where it all began.

Few places in Warframe are as shrouded in mystery as the Zariman Ten Zero. The events that unfolded aboard this colony ship set in motion the entire story of the Tenno and their quest to save the Origin System. Now, with the release of the free Angels of the Zariman expansion on Xbox One and Xbox Series X|S, you can return to where it all started to unravel the secrets of what happened on the Zariman Ten Zero so many years ago.

Secrets of the Past

Following the climactic conclusion of last year’s cinematic quest The New War, Angels of the Zariman picks up right where the story left off. A haunting and ethereal song is radiating across the Origin System’s airwaves. Its source? The Zariman Ten Zero. You must return to this forsaken ship and confront your horrifying past in order to stop the song and the cosmic threat it heralds. In doing so, you will get a clearer picture of what actually happened to the Zariman Ten Zero: How did this colony ship end up trapped in The Void? What insidious force drove parents to turn against their children? And, perhaps most importantly of all, what nightmares now haunt its derelict halls, filling them with a divine chorus of song?

Once you complete the new quest, you can take on three challenging new game modes that will test your Warframe and Operator Abilities in new and exciting ways. In Void Flood, you must make the most of your Warframe’s parkour abilities to collect Vitoplast scattered high and low throughout the Zariman, using it to seal Void Ruptures before the debilitating effects of Void Corruption overwhelm you. Seal too many Void Ruptures, however, and you’ll draw the ire of a Thrax Centurion — a powerful and extremely agile new enemy capable of possessing other bodies to continue its assault.

Void Cascade is a new endless mission where you must stabilize the rising levels of Void Contamination by purging special machines known as Exolizers. Stay sharp, though. Each Exolizer your purge spawns a Thrax Centurion that, if not killed quickly, will manifest even more dangerous Void Contamination. The more you cleanse Exolizers, the more chaos you unleash.

Finally, Void Armageddon tasks you with defending the Zariman’s Reliquary Drive from endless waves of enemies. To survive, you’ll need to repurpose old Zariman technology like Exodampers, which weaken nearby enemies but, if destroyed, will instead grant them powerful yet random buffs. As the onslaught intensifies, you can build additional Suppressor Turret defenses, like the Faradon turret that emits bursts of lightning that zap multiple foes. 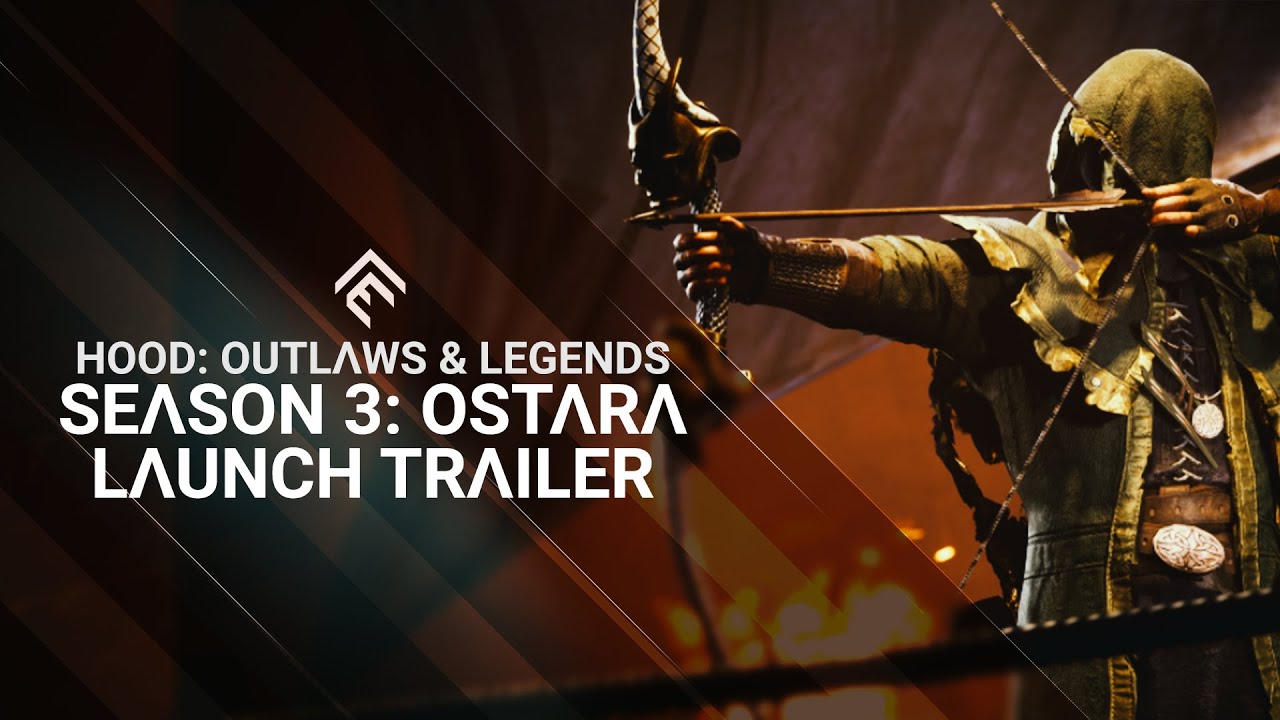 Secrets of the past aren’t the only thing you’ll uncover as you prowl the Zariman. In our new social hub, the Chrystalith, you can meet other players and seamlessly start new missions together. Rank up a new Syndicate to unlock powerful Void-mutated Incarnon weapons that evolve and develop new powers as you use them. Or invest in items to decorate and upgrade your own Dormizone apartment — a fully customizable space for you to relax in between excursions into the Zariman’s lower decks. By reaching max rank with the new Syndicate, you can even upgrade your apartment to a Vista Suite complete with its own Vistagraph. This machine lets you further customize your Dormizone by changing its view to overlook stunning, otherworldly landscapes.

There’s so much in the Angels of the Zariman expansion that we can’t wait for players to discover. Once you complete the new quest, you’ll be free to roam the halls of the Zariman, collect powerful new Incarnon weapons, take on new bounty missions, earn new Syndicate rewards, and even craft a brand new Warframe, Gyre. But first, you’ll need to play Warframe now to uncover the dark mystery at the heart of this fabled ship.

Warframe ’s Angels of the Zariman expansion is available now for free on Xbox One and Xbox Series X|S.

Awaken as an unstoppable warrior and battle alongside your friends in this story-driven free-to-play online action game. Confront warring factions throughout a sprawling interplanetary system as you follow the guidance of the mysterious Lotus and level up your Warframe, build an Arsenal of destructive firepower, and realize your true potential across massive open worlds in this thrilling, genre-defining third-person combat Erfahrung.