Moo Lander is coming to Xbox One! The game’s free demo has it all – unlockable milk arsenal abilities, worthy enemy AI, cow boss battles, beautiful art style, self-recorded orchestral music, RPG elements, multiplayer and lots of milk! And now you can experience all these features on your Xbox One console.

Since our last demo iteration of Moo Lander, we have added numerous awesome new features to the game! Gameplay mechanics like camouflage modules and Lander tech are making a debut. Now you can unlock the “milk shield ”, used to block enemy fire and deflect special projectiles, the “milk saber ” to slash away at every hostile creature out there, and a completely new gameplay system – the Camouflage Modules. Last, but not least, is our completely revamped UI system – every bit of the game now has beautiful and user-friendly interface. Milk hunting has never been so mesmerizing!

The cow bosses are called the “Ancient Mighty Cows ”, and they are back! And with a completely new rework to our home-brewed cow AI to boot. You can expect angrier, harder cows to battle, both in the mooltiplayer arenas and in the single-player endgame. The talented developers over at our indie game studio have added some interesting options to select different bovine species for the mooltiplayer, where you can play as a cow. Challenge yourself with our multi-phase cow boss battles and master the Lander’s tech to defeat them.

With all that being said, the new Moo Lander demo is extended to about 30-40 (and even longer on harder difficulty) minutes of intense gameplay, not including the mooltiplayer options. There are also four new difficult levels added – story mode, cheasy, challenge and legendairy. The story mode is an excellent way to enjoy Moo Lander without any difficulty whatsoever, and the cheasy option is our version of the normal playthrough. The challenge option is for seasoned metroidvania veterans and will do exactly that – pose a worthy challenge. The last one is intended for those of you who fancy a souls-like challenge. Expect environmental puzzles as well, and many, many alien creatures along the way to victory. But you don’t have to be alone in this journey – you can invite some friends over to enjoy the four-player couch co-op multiplayer!

Yes, you are reading it right – Moo Lander has an awesome local mooltiplayer, and it gives you the option to play as the cows! Wie cool ist das? The demo presents several special arena maps and three multiplayer mods – PvP, PvE and Galactic Mooball. Gather some friends to go up against the AI cows, or gear up and do two landers vs. two cows, all controlled by the players. Or if you are a soccer fan, you can team up with a buddy to go up against two other players in our Galactic Mooball mode (you can even play as a Mighty Cow). Moo Lander couch co-op moopltiplayer offers tons of fun with family and friends, all together in front of the TV.

“Mars Is One Beautiful Place!”

With an upgraded art style, graphics, particle effects and shaders, Moo Lander will stun you with beauty and detail. Get to know our world better, immerse yourself within the strange planet that is Mars – with its lush flora, dangerous, but memorable fauna, environmental hazards, and last, but not least – the Ancient Mighty Cows. They protect the cosmic milk, but you need to get it in order to save your dying civilization. While doing this epic quest, you are accompanied by self-recorded orchestral music.

As dedicated game developers and passionate gamers themselves, the team behind this game knows the value and importance of a free game demo. That is why I personally want to present to all of you – our friends, fans and supporters, the chance to experience the adventure that is Moo Lander. It is both our personal adventure, and (I hope) yours as well. And remember – there is a cow level, be part of it! 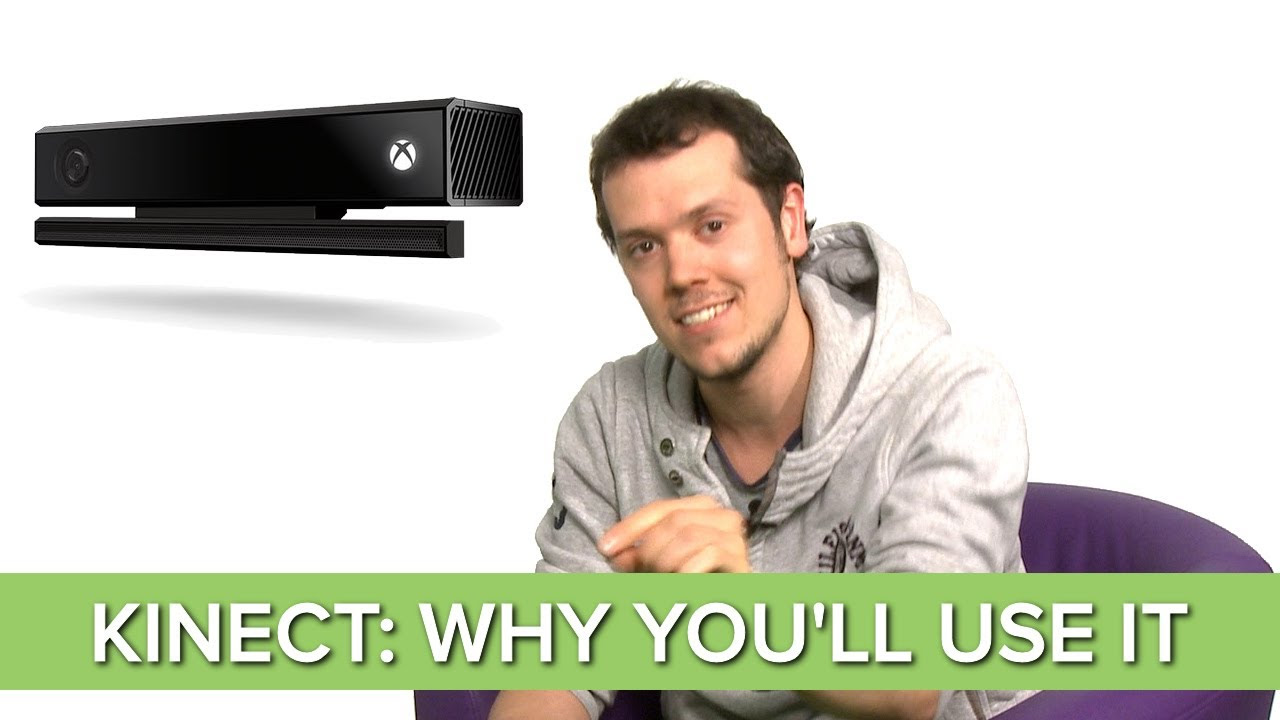