Intel offered a tease for its upcoming Arc Alchemist desktop graphics cards on Wednesday. Following the announcement of its Alchemist mobile GPUs, Intel revealed a render of a limited edition reference design that will arrive in the summer.

We don’t have details on pricing or availability, but it seems this limited edition model will serve as Intel’s Founder’s Edition design. We’ve seen several other renders of Intel GPUs in the past, but this is the first one that carries Intel Arc branding, so it should be the final design. It features a dual-fan configuration, similar to Nvidia’s Turing reference designs.

Intel was originally set to launch Arc Alchemist graphics cards in the first few months of 2022. Although the first mobile cards are here, the first we’ve seen from the desktop cards is the tease from Intel’s livestream. Within the first few weeks of the year, however, the launch was reportedly delayed. 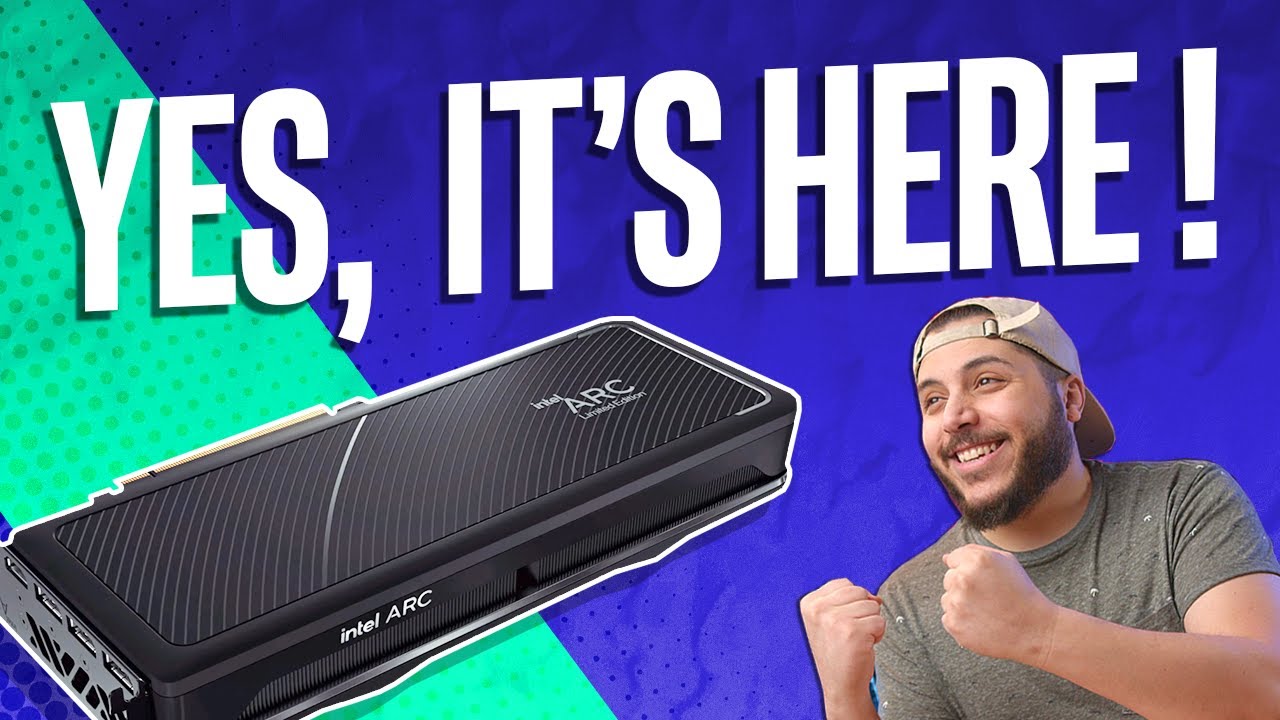 Although we don’t have concrete details about Arc Alchemist on desktop yet, the mobile chips provide a lot of insight. Arc Alchemist GPUs will support DirectX 12 Ultimate, including features like hardware-accelerated ray tracing and variable rate shading. However, Intel’s dedicated XMX cores seem to be what will shake up the graphics market.

These dedicated cores handle A.I. inference — essentially making a prediction from a trained A.I. Modell. That allows Intel to use them for Xe Super Sampling, or XeSS, which is an upscaling technology that can scale resolutions by as much as 2.3x. It functions similarly to Nvidia’s Deep Learning Super Sampling (DLSS), but it has one key advantage: XeSS works with GPUs from AMD, Nvidia, and Intel.

We’ll have to wait until we have the Arc Alchemist desktop cards to draw any conclusions. Although Intel has designed graphics for many years, this is the company’s first stab at the discrete enthusiast crowd. It appears Intel is set up to handle the heat, though, with the company estimating it will ship four million GPUs by the end of the year.